Nicholas Hawksmoor was a radical English Baroque architect that designed six of London’s most striking and misunderstood churches.

Together, these buildings trace a sacred and hidden geography of London. Whilst some view the placement of his buildings and their architectural symbols as occult and folkloric, I see London’s Hawksmoor churches as sketching out a future map of religious dissent and inter-cultural harmony. Their placement echoes the growth of bohemian and immigrant communities that began in his time with Huguenot refugees and carries on to this day.

From east to west, the route is as follows:

Start. St Alfege's, Greenwich, underneath the Thames through the Greenwich Foot Tunnel to St Anne's Limehouse, through Shadwell to St George in the East, north through Whitechapel towards Christ Church, Spitalfields, back down towards the river to St Mary Woolnoth, past St Paul’s and Holborn, into Soho and finally to St George's, Bloomsbury. End, approximately 11km walked in all.

These images come from an ongoing project, all captured along the route that joins up these six sites, tramped again and again with camera in hand in a bid to understand the latent contours of my city of birth. 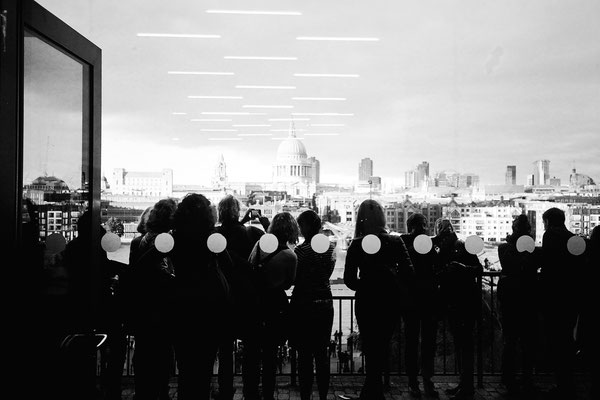 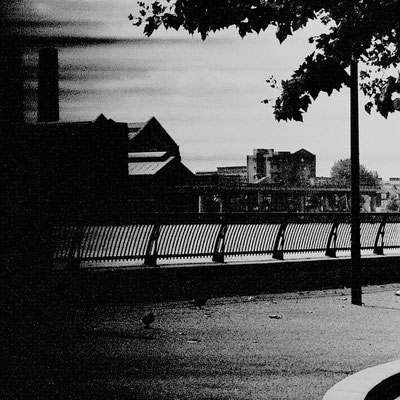 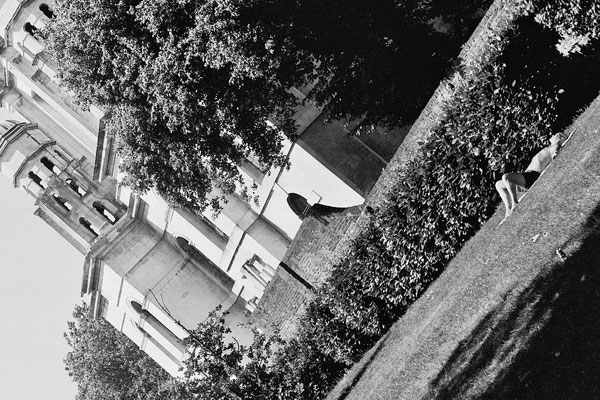 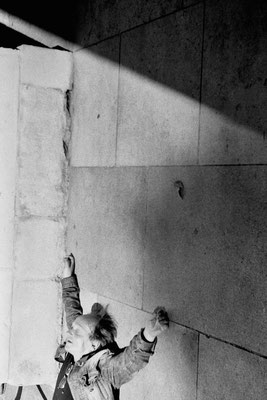