BUSY WITH HER CRIME - AND THE INVISIBLE BIRD: THE DREAMY WORLD OF LARRY DELINGER

THE DREAMY WORLD OF LARRY DELINGER 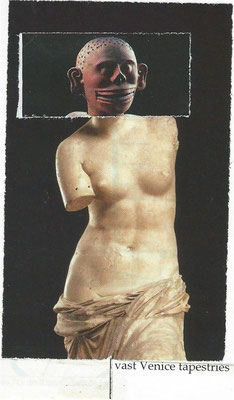 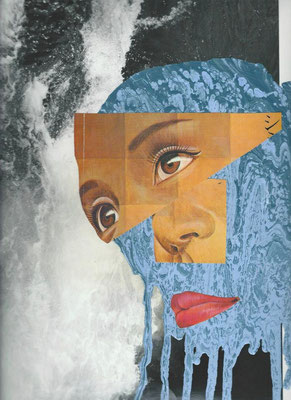 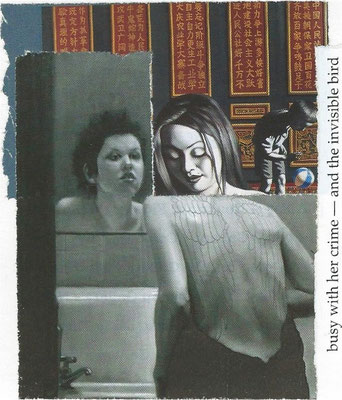 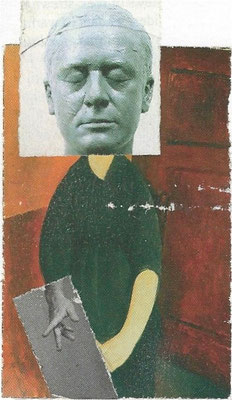 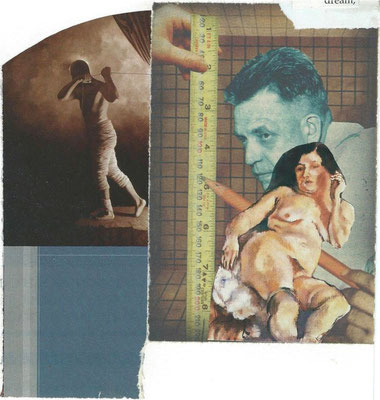 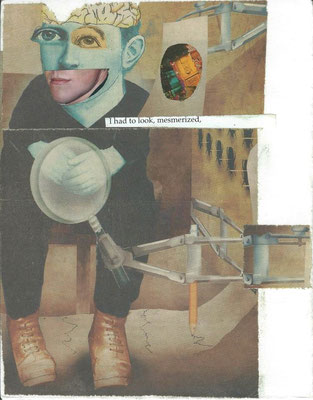 LARRY DELINGER BY HIMSELF:

I was born in a very small town, in the Sandhills of Nebraska, near where Crazy Horse had his vision quest. I studied piano from the railway station master’s wife and later from an alcoholic pianist who moved to our town, to live with her sister and dry out. She was Sioux Indian, from Los Angeles and her husband, a bop Viola player with a club foot had recently died of an overdose of Heroin. She knew all the Jazz greats: Ellington, Ella, Fitzgerald, Billie Holiday, Lester Young etc. She started a band and I played trumpet and her nephew the trombone. She taught me all the Jam keys and the etiquette on the stand. I was a teenager and I hid her half pint of whiskey in my suit coat and she gave me piano lessons where I learned how to analyze Debussy but with jazz chords. I grew up, went to college, got married had four beautiful children and moved to California. I found my first composition teacher in Los Angeles CA, Earnest Kanitz, and later, my best teacher, Edward Applebaum, in Santa Barbara CA. Through no fault of my own, I started writing music for the theatre. This took me to the Mark Taper Forum in Los Angeles CA, the American Conservatory Theatre in San Francisco CA, The Denver Theatre Company in Denver CO and the Oregon Shakespeare Festival In Ashland OR, plus the Oslo Nye Theater in Oslo Norway. Also Broadway. Through my work in recording studios, I met many fine musicians who asked me to write pieces for them and, Along the way, I started making Art as well, Collages mostly and I’ve never stopped. My first influences in Art were Robert Rauschenberg and Joseph Cornell and my Art teachers, Mike Monahan and Juan Manuel Perez Salazar have taught me how to see. Music and Art, Art and Music: MAGIC (Smaller on the outside, Bigger on the inside).